Why Do We Make Irrational Economic Decisions in Life and in Business? 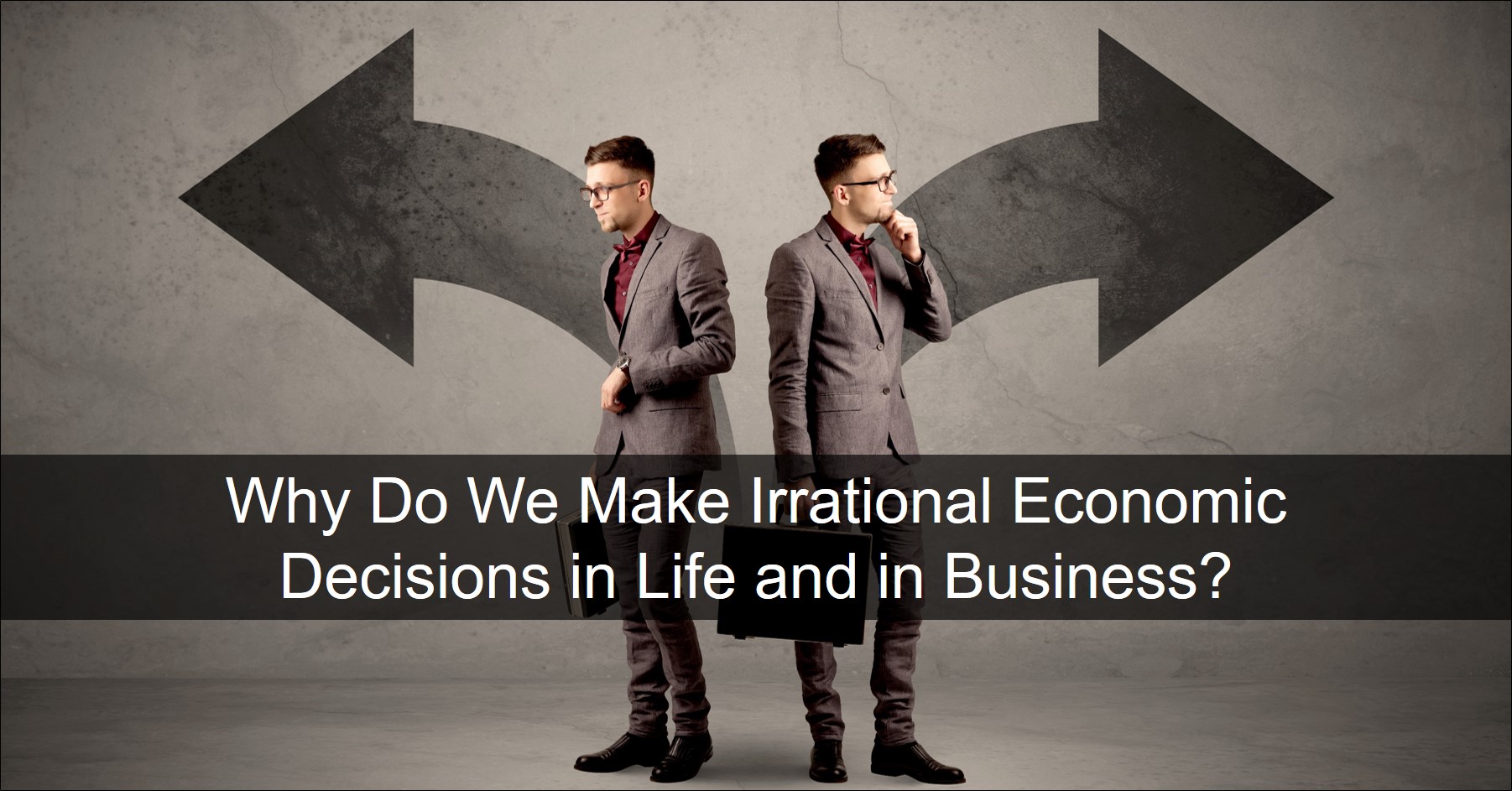 In B2B buying decisions and consumer purchases, humans do not always make optimal or even rational economic decisions, as predicted by Rational Choice Theory. If this is true, why do we continue to preach value-based selling? The fascinating and evolving study of Behavioral Economics may hold the answers.

Behavioral economics uses empirical observation to explain human behavior. Before we discuss the connection to value selling, let’s dig a little deeper into the types of decisions that people make in life and in business.

In his book, Thinking, Fast and Slow, Nobel Laureate economist Daniel Kahneman posits that there are two primary modes of thought in decision-making:

System 1 decisions are much easier to make, and for many decisions this is probably the best mode. But there are a great many shortcomings, far too many to discuss in this post.

Most significantly, System 1 decisions rely solely on known information and experience. As a result, they do not consider information that might actually contradict the decision. They are also very reliant on emotions and are highly susceptible to overconfidence. Things that should be irrelevant, like sunk-cost, factor into what is ultimately a poor decision.

In a business environment with a strong push to “get things done,” decisions that should be made using a System 2 framework are made quickly through a System 1 quick decision. The results can be disastrous.

In contrast to System 1, System 2 decisions demand stepping back, slowing down, and making decisions based on research, thorough analysis, and a thoughtful evaluation of the options.

On many levels, System 2 should be the primary mode for making any decisions of significance to a business. This framework should also be applied periodically to routine decisions to ensure that they are still the best approach.

It’s plain to see why System 2 decisions are much more likely to result in rational economic decisions that benefit an organization.

Over time, businesses have recognized that too many important decisions were made using a System 1 rather than System 2 process, despite not knowing anything about Kahneman’s theory. Recognizing that too many individual, snap decisions negatively impacted business performance led to systems of checks and balances being put into place.

These checks and balances can take many forms, but there are several things most companies of any size have established. The first and most prevalent is that there is an approval process for any significant decision or spend, even if it is already in the budget. The approval process typically includes a cost-justification of the initiative if it involves a significant outlay of money (this could be as low as $10,000).

These checks and balances have been established to reduce the likelihood that significant decisions are made based primarily with System 1. They also give a framework for making System 2 decisions, which are much harder and require skills and processes that many people either don’t have or at least don’t practice on a regular basis.

This is Where Value-Based Selling Comes In

Value-based selling processes and tools are designed to help a buyer and seller perform one of the most important parts of a System 2 decision: economic analysis and justification. Economic justification, or the business case, is typically one of the critical components needed to receive approval to move the project forward under the checks and balances that likely exist.

By no means is this meant to downplay the importance of the emotional buy-in of the project sponsor or the project’s ability to meet the functional requirements of the business! But these are often not enough to get the green light to move forward. The business case is essential.

Although Behavioral Economics tell us that humans may not always make the best, economically rational decision, even in a business setting, businesses have put measures in place to ensure that good business decisions are made most of the time. 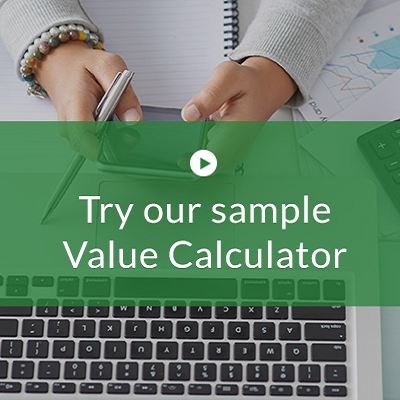